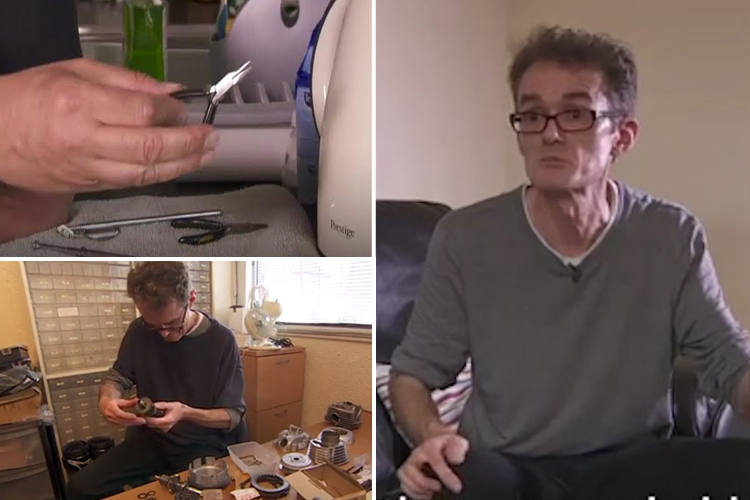 A desperate man adapted tools to operate on himself after the surgery he needed was twice called off. Graham Smith, an engineer from Lancashire, admitted it was a reckless decision but became desperate after suffering so much and finding out he was suffering from sepsis. 9 Graham Smith said he END_OF_DOCUMENT_TOKEN_TO_BE_REPLACED