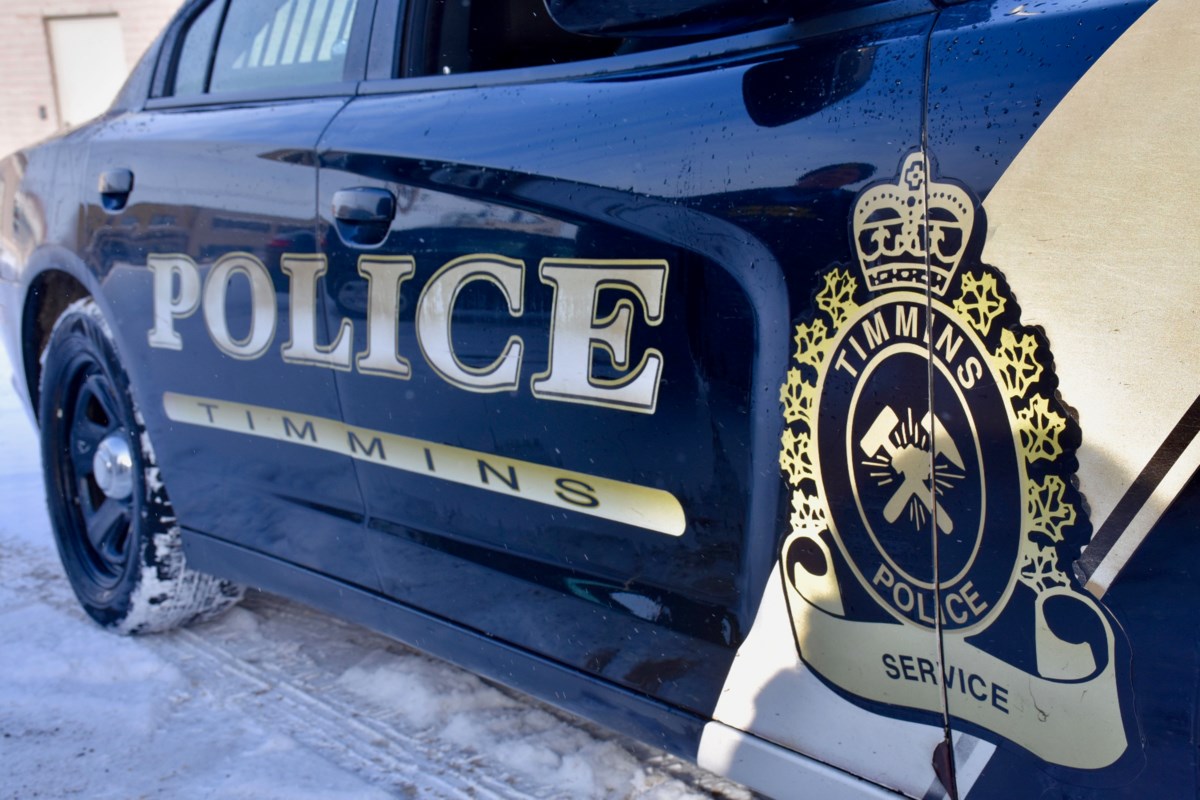 The suspect broke into the building and fled with medical supplies and equipment worth an estimated $400.

Further investigation revealed that the suspect attempted to pawn the stolen items later that day.

While on patrol, a Timmins police officer observed the suspect on Wilson Avenue carrying some to the stolen property.

After being questioned, the suspect abandoned the stolen property and fled on foot from the police to be arrested shortly afterwards.

Following the incident, Daniel Turner, 27, of Timmins, was charged with:

The accused remains in police custody pending a bail hearing scheduled today at the Ontario Court of Justice in Timmins to answer the charges against him.

The door to the rehabilitation center suffered significant damage.