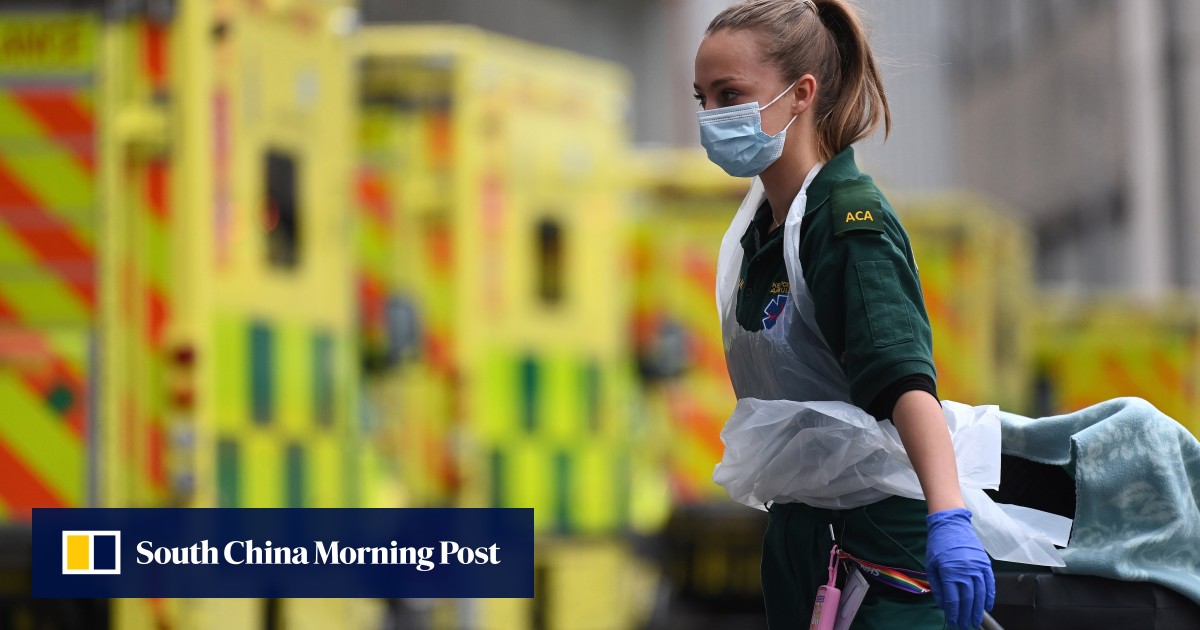 The NHS did not immediately respond to a request for comment on Tuesday.

The report found that 37% of test and diagnostic equipment, a quarter of medical consumables, such as oxygen and syringes, and 30% of protective equipment were imported from China in 2021.

About 90% of the surgical masks used by NHS workers came from China and 78% of the bandages and gauze used by the agency were produced in China, the group said.

Almost half of NHS bedside monitors are produced in China, up from none seven years ago, Civitas said.

In its report, Civitas called for the introduction of an NHS security law to help secure the country’s medical supply chains, similar to the Telecommunications (Security) Act passed last year.

The Security Act gave the government broader powers to intervene and ban the use of products and suppliers in the telecommunications industry in the name of national security. He followed a Ban 2020 on Huawei technology products used in the UK’s 5G mobile network.

“One of the central questions of British policy is where the government should seek ‘globalization’ instead of ‘reshoring’ to become less dependent on Chinese supply chains which have become entrenched, in part, because of mercantilist behavior,” the report’s authors said.

“Reglobalization would include the concept of alli-shoring, which could also help developing countries avoid the potential political leverage that could arise from dependence on Chinese suppliers,” they added.